Daniel Streich, Member of the Swiss Political Party that Pushed for Minaret Ban Converts to Islam

The news about Switzerland’s ban on the construction of minarets has made the headlines, providing shocking evidence of the strength of increasing intolerance in Europe.

Daniel Streich, military instructor and, until recently, a Swiss People’s Party (SVP) politician in the city of Bulle, has left the party, the political party that pushed the minaret ban initiative. The reason: He converted to Islam. For two years he kept this secret from his ex-party. Now, with the “witch hunt against Islam,” this situation has become unbearable for him.

He was a true SVPer and Christian. He read the Bible and regularly went to church. Now Daniel Streich, military instructor and community council member, reads the Qur’an, prays five times a day and goes to a mosque.

“Islam offers me logical answers to important life questions, which, in the end, I never found in Christianity,” says Streich.

Because he could no longer stand the “SVP’s witch hunt against Islam” Streich left the part two weeks ago (around November 10, 2009) and has made his conversion to Islam become publicly known two years after his conversion. Now he’s participating in the building of the new Civil Conservative Democratic Party in the canton of Freiburg. The former churchgoer is vehemently against the minaret initiative: “If the initiative passes, it will be an absolute deep blow for me. I would have to ask myself, why I applied myself professionally and politically for over 30 years for this political system.” In contrast, Switzerland urgently needs more mosques. “It is not worthy of Switzerland to force Muslims to practice their faith in back alleys.”

Reactions in the SVP were mixed. “Everyone can believe what he wants to,” says General Secretary Martin Baltisser. SVP-National Council member Alfred Heer had a less friendly reaction. Political scientist Georg Lutz: “The SVP and Islam stand closer to each other than people suppose. Both advance a conservative worldview.” 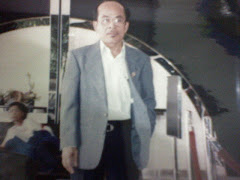 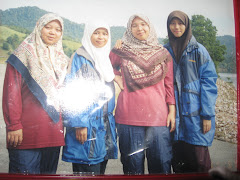 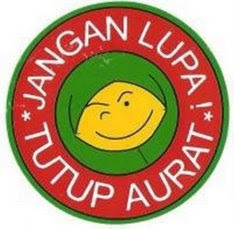 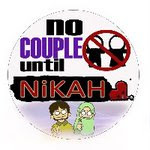 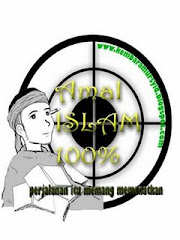 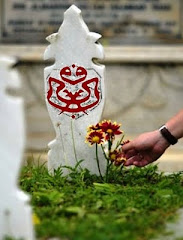 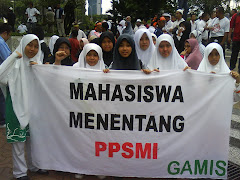 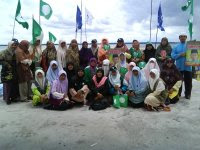 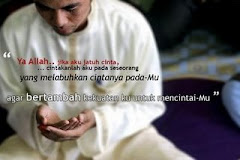 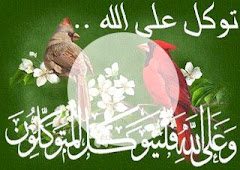 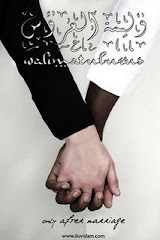 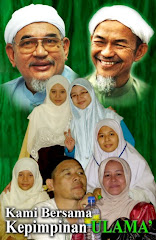 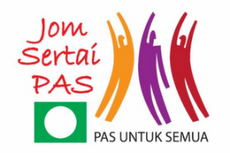